Vince Lombardi said, “Football is not a contact sport, it is a collision sport.” Chronic Traumatic Encephalopathy (CTE), brain damage, was diagnosed at autopsy in 177 players across all levels of play (87%), including 110 of 111 former National Football League players (99%). Nearly one quarter of the 14 high school players in the study had Chronic Trauma Encephalopathy, indicating that permanent damage begins at an early age. Learn about proper physical and nutritional support. 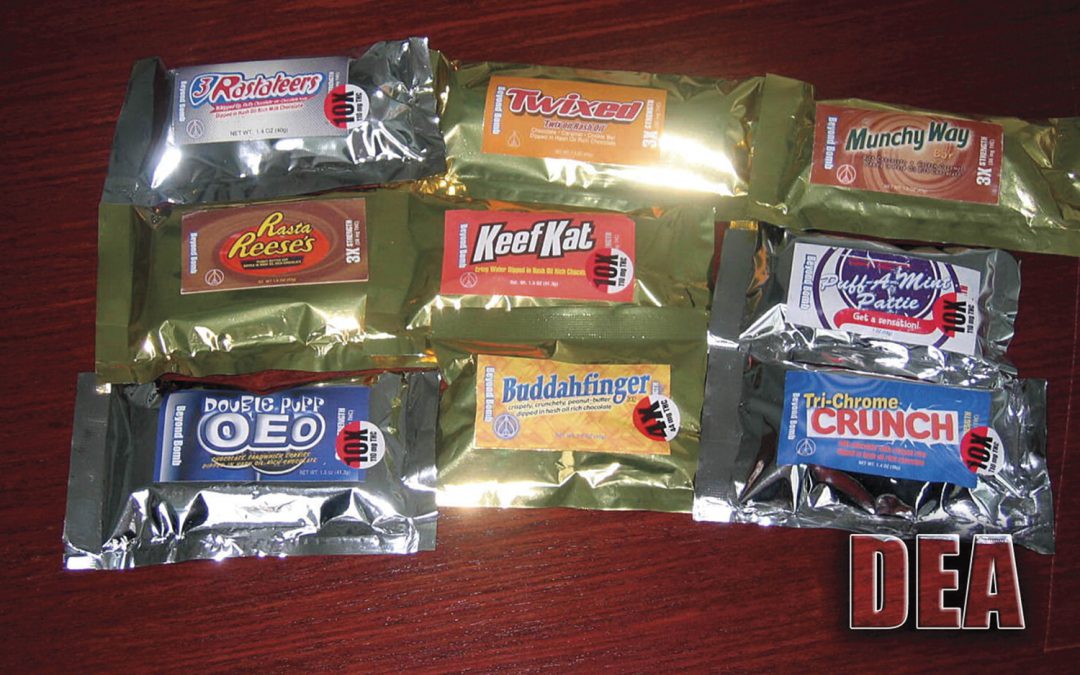 Over-intoxication could be common because some of these products contain 4 or 5 times the “normal” amount that when ingested rather than smoked increases the metabolic effects of marijuana. The majority of marijuana related events of children forced to emergency rooms in Colorado were because of edibles. There are now more car accidents, psychiatric disorders etc.