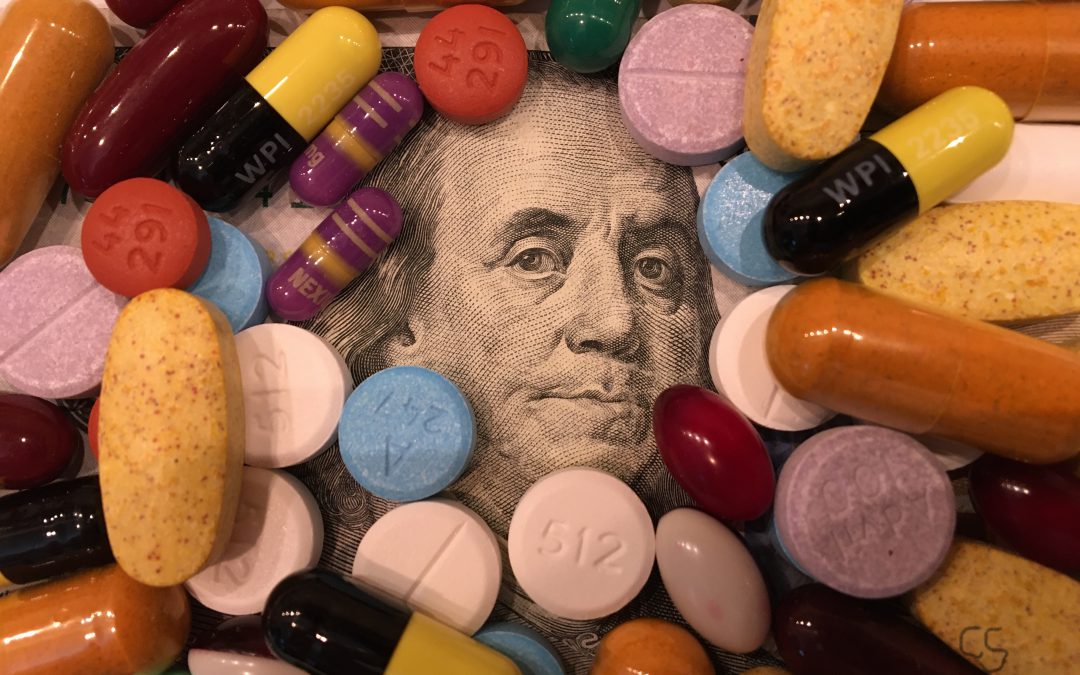 Lawrenceville, NJ (Dr Charles Simone) – The Food and Drug Administration and the National Institutes of Health allow clinical trial sponsors to keep their results secret and escape from paying more than $10 billion in fines since the law was enacted in 2007 requiring disclosure of results.  This is more than $12,000 per day in fines for not reporting results.  Any group that conducts clinical trials are required to record their results within one year of trial completion on the NIH’s website ClinicalTrials.gov.  Because of its common format, this site, that has 215 million monthly page views, allows for easy comparison of results.  Physicians and patients rely on trial results to see whether new treatments are safe and effective.

More than 4700 clinical trials were reviewed in the journal Science: 45% reported results on time, 32% did not report at all, and 23% reported late.  They include universities, NIH itself, and more than 20 Big Pharma companies.  Some top offenders:

Critics of the mandatory reporting law say that physicians can learn from peer-reviewed medical/scientific journals.  But thousands of trials are not published because the treatments have been shown to be ineffective.

ClinicalTrials.gov was created by Congress in 1997 because patients said they were harmed since Big Pharma did not disclose information that their medicines were ineffective or harmful. One case often cited in legal filings and a report in the British Medical Journal is of Paxil, GlaxoSmithKline’s antidepressant, in which the company kept secret that the drug was not effective and caused suicidal ideation in teenagers.  And yet their sales force encouraged physicians to prescribe it to teenagers.

We need a new NIH Director and an FDA Commissioner who will enforce the law, collect the billions of dollars in fines, and stop funding non-compliant trial sponsors.