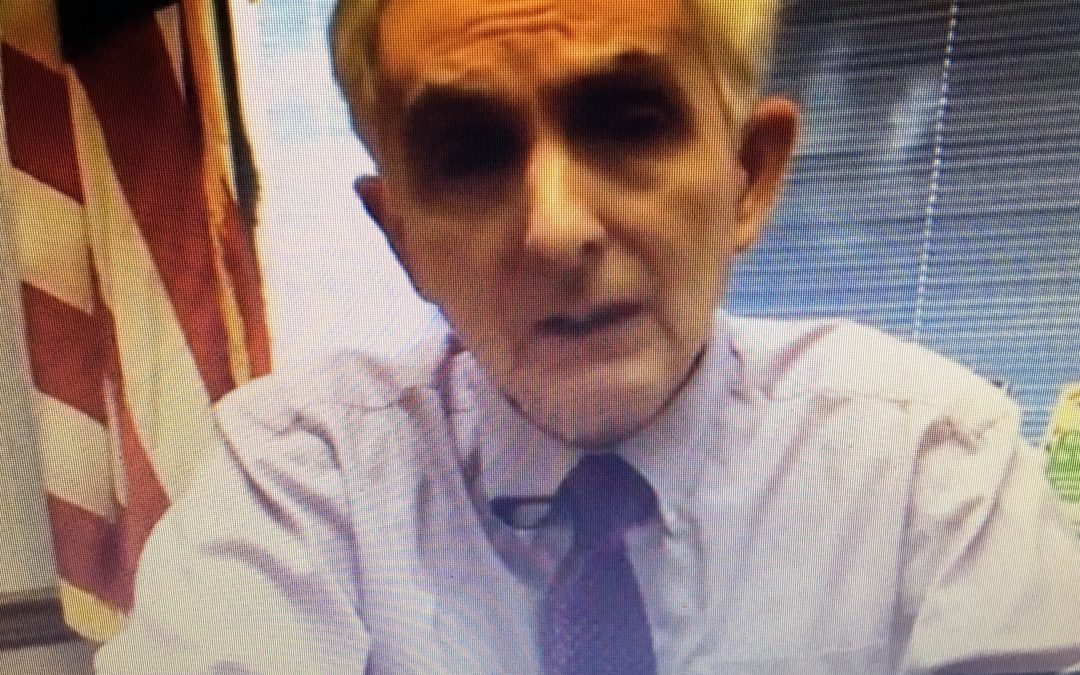 Lawrenceville, NJ (Dr Simone) – The FLU season is upon us again.
Q.  What is the flu?
More than 200 viruses cause influenza and influenza-like illness infecting the airways and produce symptoms that include fever, cough, sore throat, headache, muscle aches and fatigue.  The “flu” commonly occurs in the autumn/winter and is usually self-limiting and can last 1-2 weeks.  Influenza is contagious and is spread from person-to-person by droplets produced when an infected individual coughs or sneezes.  Complications include secondary bacterial infections like otitis media (ear infections) and pneumonia.

Q.  Does the flu vaccine work (does it prevent the flu)?
At best, flu vaccines might be effective against only influenza A and B, which represent about 10% of all circulating viruses that cause the flu like syndrome.
After reviewing data compiled from the Cochrane Collaboration and the Lancet Infectious Diseases journal (http://www.thelancet.com/journals/laninf/article/PIIS1473-3099(11)70295-X/abstract ) does the flu vaccine work?

​Not in Babies: 51 studies involving 294,000 children aged 6 -24 months found there was “no evidence that injecting [them] with a flu shot was any more effective than placebo.”  In children older than 2 years, it was only effective 33% of the time in preventing the flu. [Cochrane Database of Systemic Reviews. 2 (2008)].

Not in the Elderly: 5707 articles screened, 64 studies used in 98 flu season: “Evidence for protection is lacking.” Lancet and Cochrane

Three-quarters of people who got a flu shot 2018 were not protected against H3N2 flu, the viruses that have caused most flu in what has been one of the most difficult flu seasons in years in the United States, according to the Centers for Disease Control and Prevention.

Scientists at the Centers for Disease Control and Prevention showed that after a few months the flu vaccine was only 50% effective and after 5-6 months was not effective at all. (https://academic.oup.com/cid/article/64/5/544/2758477/Intraseason-Waning-of-Influenza-Vaccine-Protection). Other studies from the US and Europe corroborate this finding.

There was a higher risk of miscarriage for pregnant women who received the flu vaccine during both the 2010-11 and 2011-12 influenza seasons. (https://www.elsevier.com/search-results?query=Miscarriage+flu+vaccine+&labels=all).

Given these facts NO COMPANY OR ORGANIZATION SHOULD DEMAND THAT THEIR EMPLOYEES RECEIVE THE FLU VACCINE.

Q.  Is the flu vaccine dangerous?
In specific cases, influenza vaccines were associated with serious harms such as narcolepsy and febrile convulsions, and even a neurologic disease called Guillain Barre.

Studies funded from public sources were significantly less likely to report conclusions favorable to the vaccines. The Cochrane reviews show that reliable evidence on influenza vaccines is thin but there is evidence of widespread manipulation of conclusions and spurious notoriety of the studies.

Q.  Is thimerosal present in the flu vaccine and, if so, does it pose any risk to patients?
Some flu manufacturers use thimerosal or even mercury itself as a preservative.  http://www.fda.gov/BiologicsBloodVaccines/SafetyAvailability/VaccineSafety/UCM096228#t3
Although the FDA indicates that there is no risk at the preservative doses, there is no need for a person to choose a vaccine that contains thimerosal when other vaccines are available without it.

Q.  What is your opinion of the public health concept promoted by the CDC and vaccination advocates in the states that all Americans must be vaccinated to protect the weakest among us from contracting the flu?
Governmental agencies like the FDA and CDC employ scientists but are led by politically appointed people who ultimately approve medicines including the flu vaccine. Scientists should guide our science policies and not politically appointed lay people.  The weakest among us, the very young and the elderly, need the most protective because they contract the most complications, and they are virtually not protected by vaccination.

Q.  HOW DO YOU REDUCE YOUR RISK OF CONTRACTING THE FLU? Local governments should implement this FIVE STEP PLAN (several steps excerpted with permission)

We do not diagnose disease or recommend a dietary supplement for the treatment of disease. You should share this information with your physician who can determine what nutrition and disease treatment regimen is best for you.

ENHANCE YOUR IMMUNE SYSTEM to Decrease Your Risk of Infection

Nutrition – Maintain an ideal weight. No four legged animals, shellfish, or dairy products unless they are skim or non-fat. Poultry cooked without the skin. Swimming fish. Fruits and vegetables.  Supplement your diet with certain nutrients in the proper doses, chemical form, and correct ratio of one to another. Take high doses of antioxidants (the carotenes, vitamins C and E, selenium, cysteine, copper, zinc, bioflavonoids), the B vitamins, and calcium with its enhancers: magnesium, potassium bicarbonate, boron, L-lysine, silicon, threonine.

Tobacco – Do not smoke, chew, snuff, or inhale other people’s smoke

Alcohol – less than 2 drinks per week

WASH HANDS AND FACE often with soap. Droplets laden with viruses from people who speak to you travel at least three feet from their mouths. Keep your distance and don’t shake hands. Soap and water is the best.  The next best recommended by the Centers for Disease Control and Prevention is a hand sanitizer with at least 60% alcohol and not hand sanitizers that contain benzalkonium chloride because it may merely reduce the growth of germs rather than kill them.

Coughing is more common than Sneezing 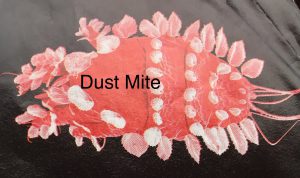 Dust mites live in mattresses, pillows, sheets, blankets, rugs, window dressings, etc.  They wait for warm moist bodies – you – and come out by the hundreds of thousands on you, defecate and this causes the allergic reaction that swells sinus exit ports. Use hot water to wash.  Cover your mattress and pillows with dust mite covers.

Flush your nose with a nasal saline spray to promote mucus flow so that viruses and bacteria can’t lodge.  Insert the spray tip in the nostrils perpendicular to the face and direct it toward the ears to get the spray to the exit ports to open them. 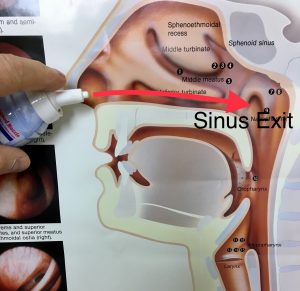 Use steam with Eucalyptus oil – boil about an inch of water in a quart size pot, take it away from the stove, add about 10 drops of Eucalyptus oil, and inhale over the pot with a towel over your head for about ten minutes four to five times a day. You may use an over-the-counter Oxymetazoline nasal spray (not a banned substance) as directed. You can add a prescription steroid nasal spray to keep inflammation down but this requires a Therapeutic Use Exemption approval during sports competitions. Insert the spray tip in the nostrils perpendicular to the face and direct it toward the ears to get the medicine to the exit ports to open them. Hydrate to keep the mucus thin and flowing.

HYDROGEN PEROXIDE changes the structure of viruses and generates oxygen that kills viruses. Gargle for several minutes with hydrogen peroxide (right from the bottle) twice a day.

QUERCETIN 500 mg twice per day (nutrient over-the-counter) – interferes with the virus binding onto your cells.

A reduction in total sick days and severity was noted in middle aged and older subjects ingesting 1000 mg quercetin per day for 12 weeks who rated themselves as physically fit (Heinz SA et al. Pharmacol Res. 2010 Sep;62(3):237-42).

Tamiflu’s chemical structure is similar to Quercetin but different enough to allow it to be patented. Despite all the media attention about Tamiflu, here is what the makers of Tamiflu say in their insert (Nov ’09):

JET PLANES should use only OUTSIDE AIR for cabin.