Lawrenceville, NJ (Dr Simone) – I will update this Report with evolving medical science. 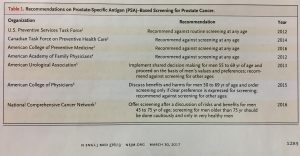 ACTIVE MONITORING, SURGERY, OR RADIATION – WHICH IS BETTER
We wrote about this topic in our book, The Truth About Prostate Health – Prostate Cancer. Many other reports have corroborated these salient facts. Lifestyle changes in addition can help to extend life. 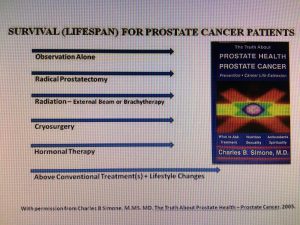