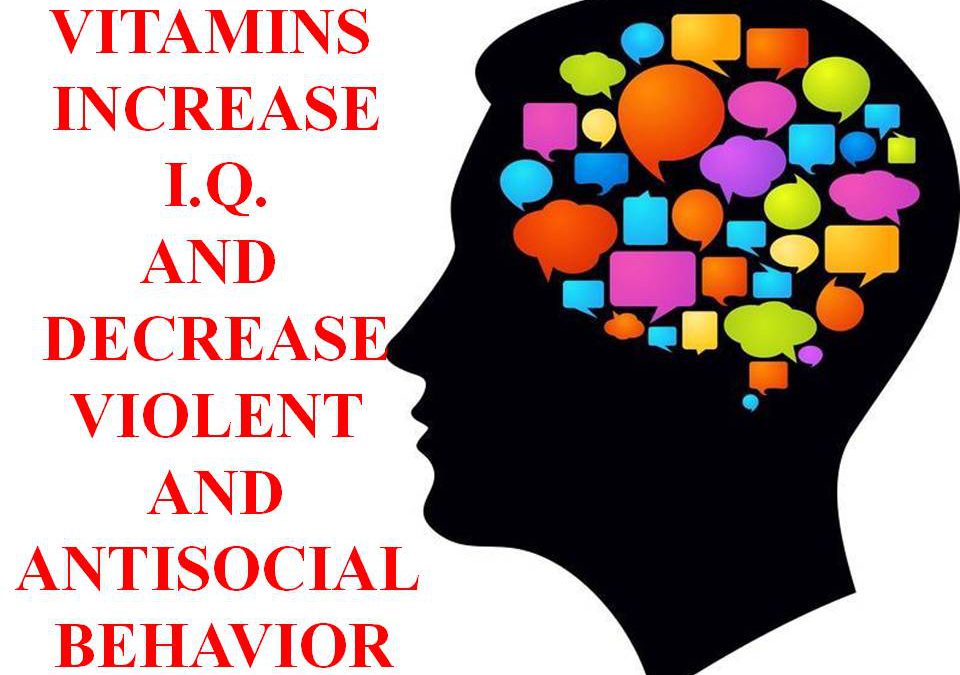 Lawrenceville, NJ (Dr Charles B Simone) – The human brain consumes about 20% of all the calories taken each day.  The brain does not function well if there are few calories in the diet and if the diet lacks proper vitamin/mineral intake.  Studies involving hundreds of thousands of children from the United States and around the world show this could lead to poor brain functioning, low I.Q., poor impulse control and bullying.  High fat foods, junk food, and lack of vitamins, minerals, fruits and vegetables lead to a higher risk.

803 New York City Public Schools increased fruits and vegetables and decreased fats and sugars according to World Health Organization recommendations.  The academic performance rose by 16% for 1.1 million students, and the number of learning disabled children fell from 125,000 to 74,000 in one year.  In another study, 51,000 learning disabled children who ate according to these dietary revisions were no longer two or more grades behind in performance.

More than 1,750 children and young adults were studied in Arizona, California, Oklahoma, Missouri, Belgium, England, Scotland and Wales. The I.Q. increased for those who were given the vitamin-mineral supplements. And, the I.Q. rose by 16 points for the children who were initially undernourished.

The academic performance for more than 300 children between the ages of 6 and 14 was studied in Arizona and California. The children who took vitamin/mineral oral supplementation for three months had significantly higher gains in grade level and also improved academically at twice the rate compared to those who did not take the supplements.

Nine juvenile correctional facilities in Alabama, California, and Virginia increased fruits and vegetables and decreased fats and sugars according to World Health Organization recommendations.  There were 48% less violent and nonviolent antisocial behavior among 8,047 juveniles in the correctional facilities.  All of these changes were thought to be related to higher amounts of vitamins and minerals in the new diets.  Children who didn’t eat breakfast and children who were hungry at night also had a higher risk for becoming a bully or being a victim of bullying.

Dietary intake of 13 vitamins and 11 minerals was measured for 165 adult prisoners and 257 confined juvenile delinquents. Those who consumed the higher amounts of nutrients were less violent and antisocial behavior fell by 40%.  In addition, randomized trials also confirm that people who were given vitamins and minerals were less violent and exhibited less non-violent antisocial behavior.

Of course there are many other risk factors linked to bullying like parent-child relationships, neighborhood safety, etc. But we can control diet and vitamin intake.

MOST COMMON NUTRIENTS THAT AFFECT I.Q. and ACADEMIC PERFORMANCE

MOST COMMON NUTRIENTS THAT AFFECT BEHAVIOR

Vitamins: Vitamins A and E, Riboflavin, and B12.

What can a parent do if their child performs academically poorly in school and/or behaves badly?  Have your physician order a blood test for vitamins and minerals and if any are below the normal range, then nutrient supplementation may correct your child’s academic performance and/or behavior.

Although the United States is a wealthy nation, many of our children are at risk of eating a poor diet – high fat, high sodium, low fiber, and low intake of vitamins and minerals. Even if you eat a “normal healthy” diet, you still may be at risk for marginal deficiencies of nutrients.  So take a vitamin/mineral supplement.