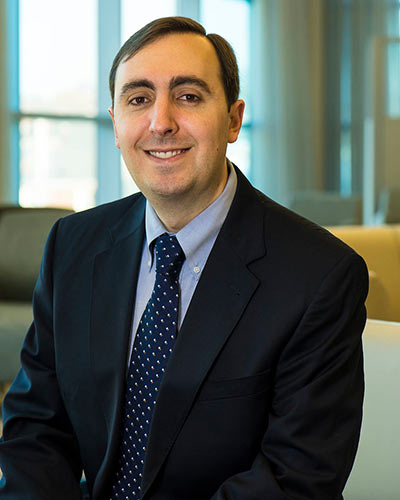 Internationally recognized as a leading expert in the use of proton therapies, Dr. Simone will be instrumental in opening the Manhattan facility in Spring 2019 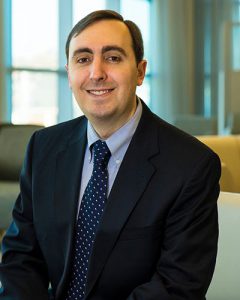 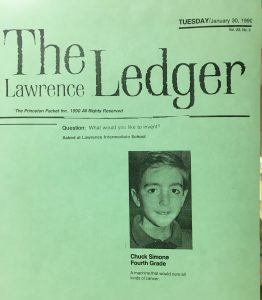 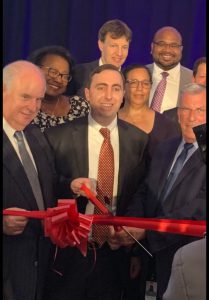 October 10, 2018, Manhattan, NY – Today, the New York Proton Center announced Dr. Charles B. Simone, II will join the organization as its Chief Medical Officer. Before taking the position, he was the Medical Director of the Maryland Proton Treatment Center and an Associate Professor of Radiation Oncology at the University of Maryland School of Medicine, where he also served as the Director of the Stereotactic Radiation Therapy Program and the Fellowship Director for the Department of Radiation Oncology.

The New York Proton Center will open in Spring 2019 to deliver one of the world’s most advanced cancer treatments in a single center of excellence located in Manhattan. Offering the first and only facility for proton therapy in New York State, the center has partnered with leading academic medical centers in New York—Memorial Sloan-Kettering Cancer Center, Montefiore Medical Center, and Mount Sinai Health System—each of which is committed to ensuring the accessibility of this technology for patients in the state of New York.

“I’m so very excited to be joining the New York Proton Center. The center represents the coming together of three truly world class institutions and boasts the most advanced proton therapy technology available,” said Dr. Simone. “Using pencil-beam scanning, the New York Proton Center team will target tumors with unmatched precision while minimizing damage to surrounding healthy tissues. I look forward to being able to provide patients in New York, the Tri-State Area and beyond with the very best possible care.”

Dr. Simone is a National Institutes of Health, National Science Foundation, and Department of Defense funded investigator who performs clinical and translational research investigating the benefits of proton therapy as part of multi-modality therapy for thoracic malignancies. He has published more than 265 peer-reviewed scientific articles and book chapters and given more than 165 scientific lectures to national and international audiences.

“We are so pleased Dr. Simone will be joining our team of dedicated physicians and care teams to provide a patient-centered approach to treatment,” said Allan Freeman, Sr. Vice President of Project Development of the New York Proton Center. “He is internationally recognized as the leading expert in the use of proton therapies, the development of clinical trial strategies, and innovative research in thoracic radiation oncology, stereotactic body radiation therapy, and reirradiation.”