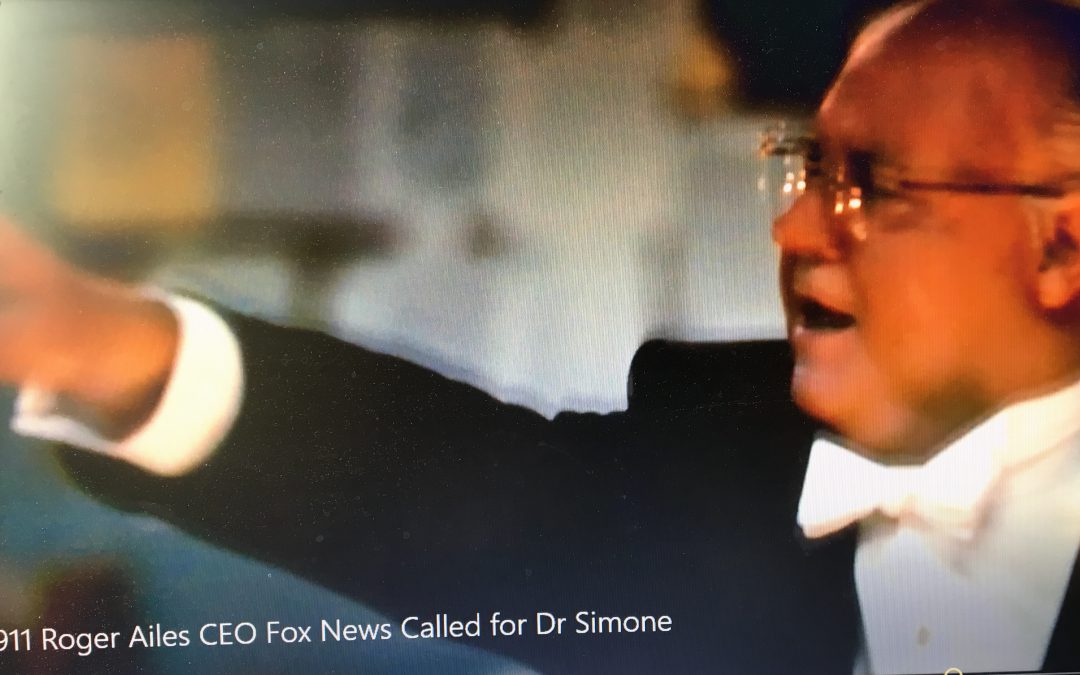 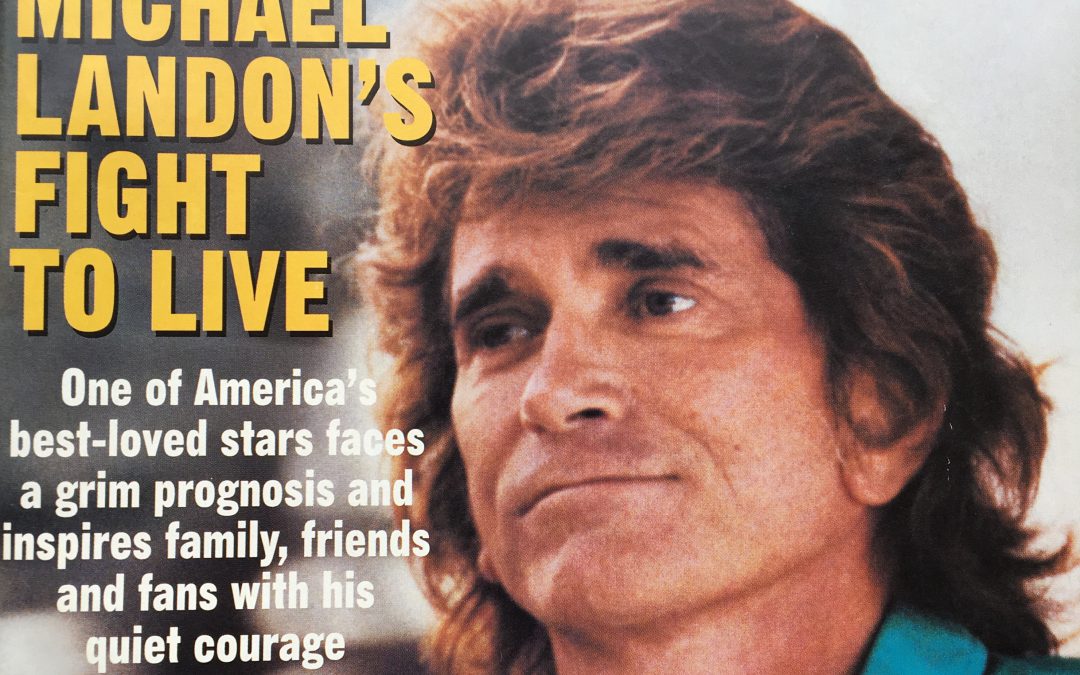 Michael Landon came to Dr Charles Simone for consultation and an integrative approach for his treatment. Michael Landon was Bonanza’s Little Joe, and then he launched two hit series on his own, Little House on the Prairie, and Highway to Heaven. He always specialized in happy endings. 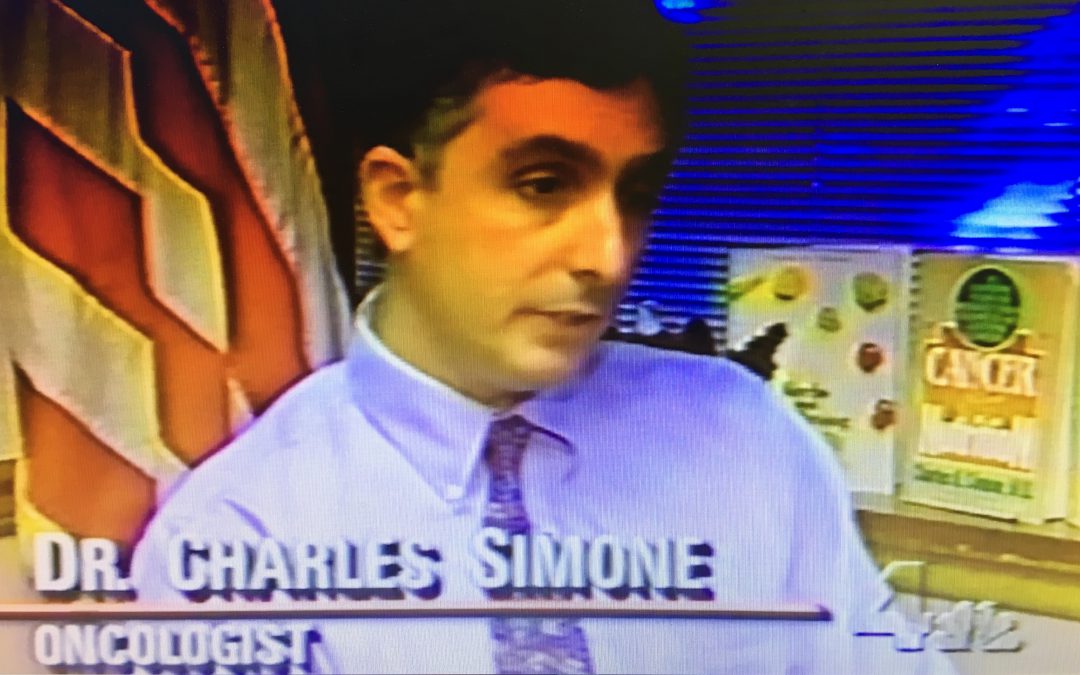 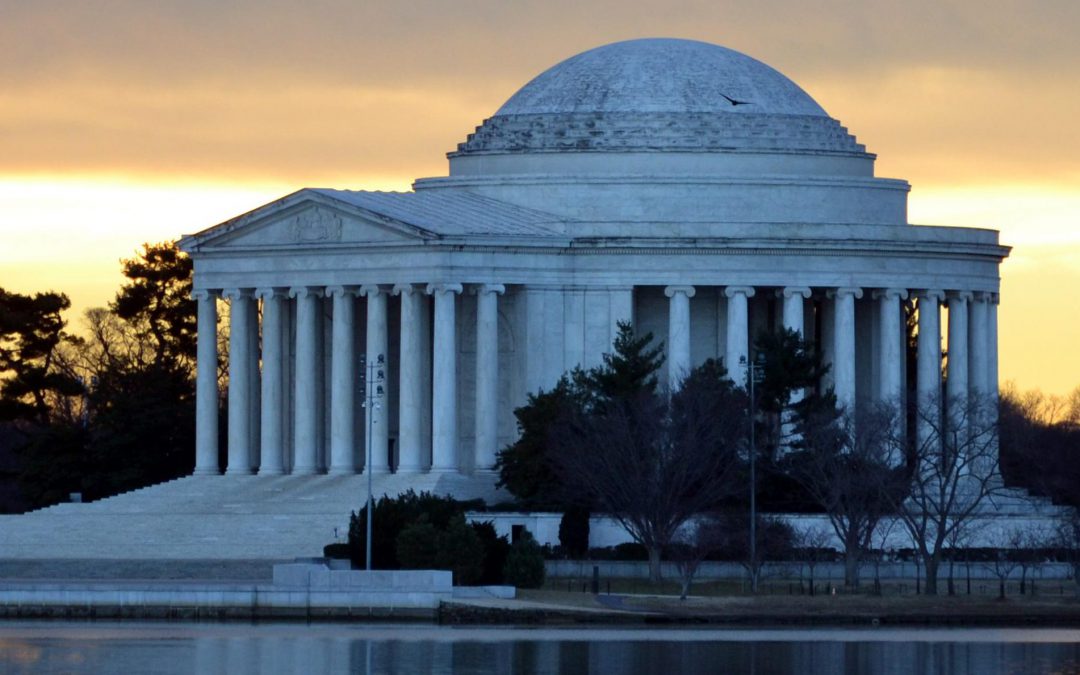